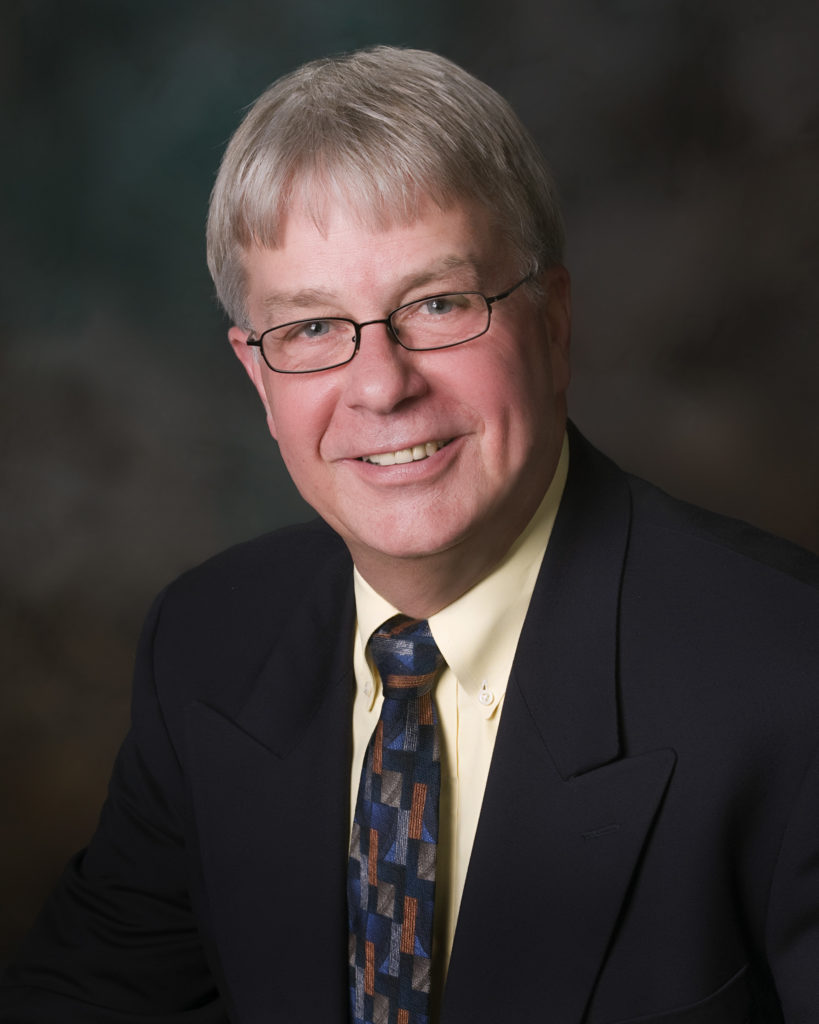 Terry Ogburn is the owner and Lead Business Coach of Ogburn’s Business Solutions. His proprietary coaching system and personal devotion to the development of others has contributed to the success of hundreds of small to large business ventures. Terry began his business career in 1979 when he invested his last $118.42 to start an air conditioning service business. 10 years later he developed his own business success program based on his experience and the teachings of his favorite business books. Terry successfully sold his air conditioning service business and was later asked to join UniGlobe Active Travel as a Director of Operations to boost individual store performance.

In 1994 he became a founding team member of EXA Travel International and took on the role of Director of Training & Development and within two years the company grew to 11 regional offices, with over 2000 franchisees and went public in late 1996. Following the success of EXA, Terry embarked on a series of successful relationships involving turning around performance with corporations as: Radio Shack MetroCall Paging, AT&T Wireless, and Century 21 Real Estate. In December 2005, Terry chose to return to his true passion helping Independent Entrepreneurs and Small Business Owners plan, launch and develop their businesses.

[3:32] Terry shares about his business history and what led him to the franchising industry.

[4:09] Terry recommends for anyone interested in franchising to read the E-Myth Revisited by Michael Gerber.

[6:26] In two and a half years, Terry took his start up travel franchise company and sold it for $5 million.

[9:22] One of the early lessons Terry learned was that you can sell a company much faster by switching from mass marketing to direct marketing.

[13:43] For Terry, it makes sense to build franchises together in a pocket, because that’s where your strength comes from.

[15:09] Terry shares that the secret to franchising is segmenting your market and then focusing on it.

[18:50] Ogburn’s Business Solutions offers a 12-week plan to help franchisors shape their business and get the proper systems in place to succeed.

[23:01] Terry reflects on a time when he worked at Radio Shack and taught a lesson to a younger customer.

[27:50] Terry is sharing a special offer that if you reach out to him on his website, he’ll give you an hour-long coaching session for free.

[31:16] If you want to learn more about Ogburn’s Business Solutions, visit their website listed below.

[31:44] Thanks for listening, and please, reach out to Josh anytime through email at josh@franchiseeuphoria.com. If you enjoyed this interview, please leave us a review on iTunes.

PrevTurning Your Passion Into Your Profession with Dawn Cutillo of BeBalanced
Finding the Why in Your Franchise with Trevor Rappleye of CorporateFilmingNext
pardee2003 from United States

11/16/2019
Read More
Great and applicable information from professionals in the franchise world that are doing it every day. I’ve listened to 3 episodes: Gutter Brothers, Woofies, and Cycle Bar. Enjoyed all and looking forward to hearing more.
WTutor311 from United States

8/30/2019
Read More
Highly recommend. Great guests. Filled with tons of helpful information.
Katie Joy B. from United States

7/16/2019
Read More
Josh and his wide variety of knowledgeable guests are truly rockstars! They deliver quality (and free!) franchise knowledge and advice in each and every episode. The great advice they provide, combined with the engaging way they deliver it had me hooked from the very first listen. Thanks for putting out such a stellar show Josh - keep up the great work!
Jordan gross from United States

07/15/2019
Read More
This podcast provides the advice necessary to start building, growing, and scaling your business TODAY! The host asks probing questions of his guests that add value to the listeners in an immediately implementable way!
VPugliese from United States

07/15/2019
Read More
What do you get when you combine business savvy, legal expertice and a great personality? You get the ultimate podcast for franchise owners. Josh Brown brings it all togehter perfectly with Franchise Euphoria. Not only does he possess all of the skills and abiliites above, but he has great guests, asks awesome questions and created the ideal podcast for this niche. If you have a franchise, or are considering it, subscibe to this show and consume all of the content!
Mick James from United States

06/05/2019
Read More
Started listening to Josh's podcast after the wife and I decided to buy a franchise and I quickly went through about 200 episodes on 1.5x & 2x, before signing on to purchase a franchise. Josh's info was an invaluable part of our decision to buy, and after listening to so many episodes, I felt like I knew and trusted him on a personal level, so it was a no-brainer to enlist his services when it came time to review the franchise agreement. Josh was super easy to talk to and very empathetic to our needs, and being first time business owners, we needed all the empathy we could get. Josh helped us negotiate a great deal with the franchisor and we were very happy with his services. Great podcast, great guy, great service to anyone involved in the franchise world!
Dean575 from United States

06/04/2019
Read More
Very interesting discussion. I found the information valuable.
Summieysum from United States

05/06/2019
Read More
I've just completed the legal process of franchising my business and have now begun selling franchises. Just found this podcast and it's an incredible resource! Great content and Josh is a very engaging host. Highly recommend for franchisors and franchisees.
Previous
Next